LASER World of PHOTONICS CHINA, Asia’s largest trade fair for the photonics industry, has taken place in Shanghai every year since 2006. It presents the entire range of photonics in an international setting, tailored to the specific needs of the Chinese market.

In the past 10 years, LASER World of PHOTONICS CHINA has evolved into Asia’s leading photonics industry event. Take a look at our success story.Asia’s largest photonics trade fair presents the entire industry in an international setting, tailored to the specific needs of the Chinese market.

The best Stand designer in Shanghai is waiting for you

With an exhibition area of 34,500sqm and over 628 exhibitors from 22 countries, LASER World PHOTONICS China is Asia's largest trade show of photonics industry.

If you don't want to miss this opportunity we will help you to find the best stand designer in Shanghai to help you to get success on the next edition of the trade fair. 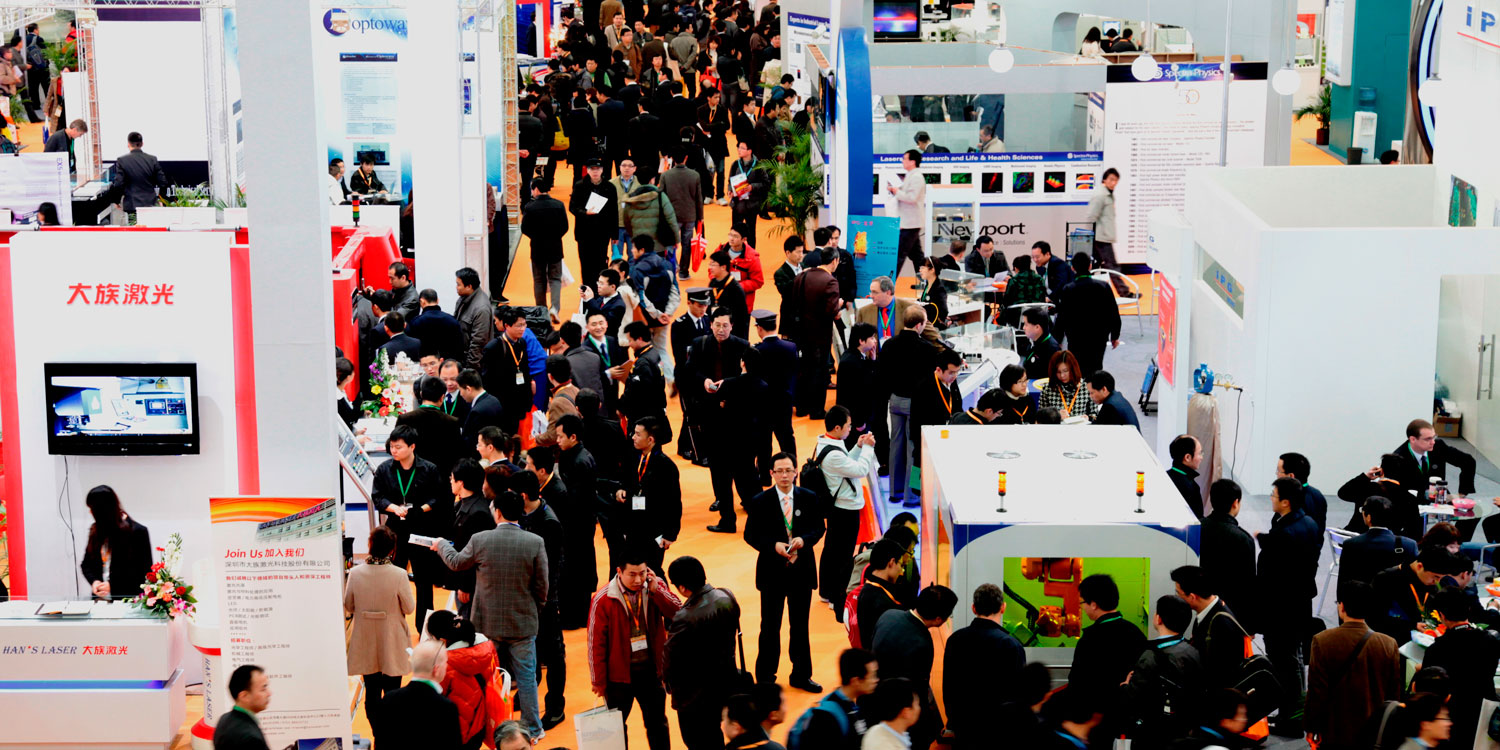 883.316 companies are already part of ntradeshows.com