ITB is the Travel Trade Show that offers: Destinations, tour operators, booking systems, carriers and hotels. ITB Berlin is the place to learn about new trends, concepts and cooperation possibilities.

Innovations that can change how we travel, all on ITB Berlin

Can you give me some tips for those exhibiting for the first time and specifically at ITB?

We provide every exhibitor with a detailed 30 pages Exhibitor Guide that shows the most important steps to ensure a successful preparation, exhibition & follow-up at ITB Berlin. Sorted by topics it helps exhibitors to get the most out of their trade show participation, such us attending business meetings which are taken quite seriously at ITB Berlin. Business rules rely on professionalism, good business sense and formality.

Can anybody attend at ITB Berlin? How to register?

Exhibitors just need to download the stand registration for the next ITB Berlin. It’s quite easy: by simply filling out the form on the computer/ mobile phone and send it right back via email.
Trade visitors may purchase their ticket online from the beginning of December on the official website.
Public visitors are welcome to visit ITB Berlin during the weekend from 9-10 March 2019, tickets can either be purchased online in advance or on-site.

What is the exhibitor profile?

The range of exhibitors being present at ITB Berlin includes the complete spectrum of the travel industry and encompasses for example tour operators, travel agencies, travel technology providers and reservation systems. Furthermore, you will find various associations from different segments and hospitality companies from small individual hotels to large, worldwide operating hotel chains. Also, we will welcome again all sorts of transportation companies such as airlines as well as cruise and ferry companies. Last but now least, visitors will find a large range of tourist organizations reaching from small regional tourist boards to the large national tourist organizations.

What is the visitor profile?

During the weekdays from Wednesday to Friday, the trade show exclusively focuses on the B2B visitors from the industry. Furthermore, publishers and media representatives attend the event as well as visitors from the segments of research, education and universities as well as the field of business travelers.

During the weekend, ITB is also open to the general public and welcomes a very large number of visitors – from Berlin, but also from other parts of Germany, Europe and even the world.

Can you give us some participation results from the last edition? How many visitors attend? In total from the exhibitors, from how many different nationalities they are?

The results of the 52nd edition 2018 mirrored the good atmosphere. With around 110,000 trade visitors from Germany and abroad, ITB Berlin was able to reaffirm its standing as the World’s Leading Travel Trade Show.

Lastly, regarding the exhibitor, how many stand exhibitors participate in the last edition? In total how many different countries they are?

The 5-day show, which had been booked to near capacity for months, impressively confirmed its role as a reliable economic indicator and forward-looking trendsetter with 10,000 exhibitors participating from over 180 countries. 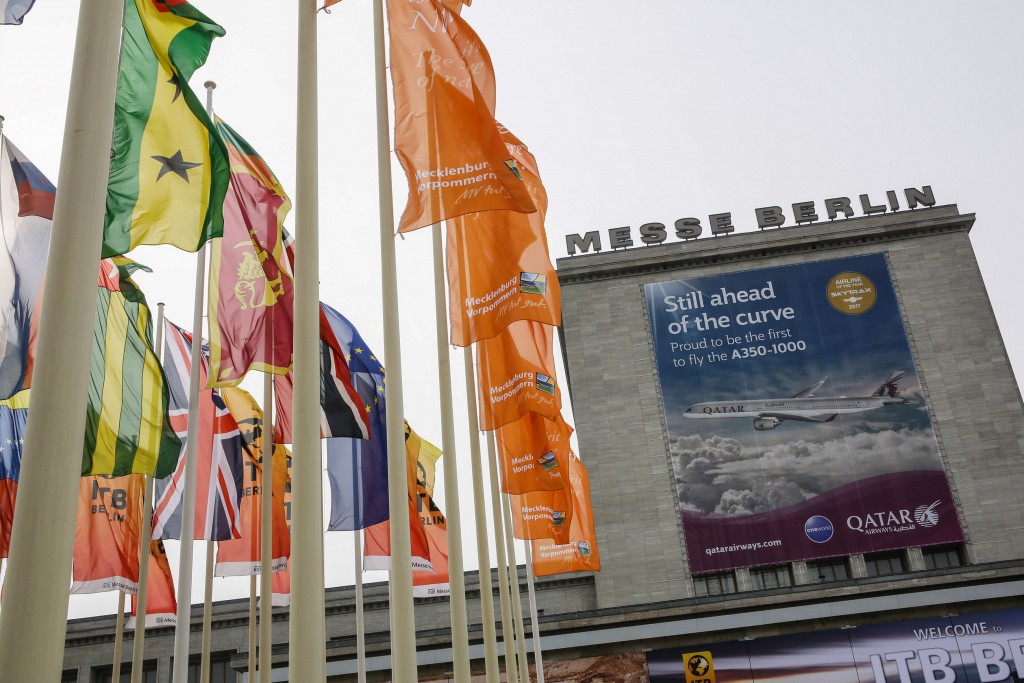 ITB Berlin 2017 will include a medical tourism platform

Could you give us some advice to make business in Berlin?

Our clients will deal with so many different nationalities, that I think it is not only German etiquette that our visitors and exhibitors will have to know.
But generally speaking, Germans are very punctual and expect their business partners to be as well. They value their privacy and personal space extremely. So better not ask personal questions related to occupation, salary, age, or family even if you have a well-established friendship. 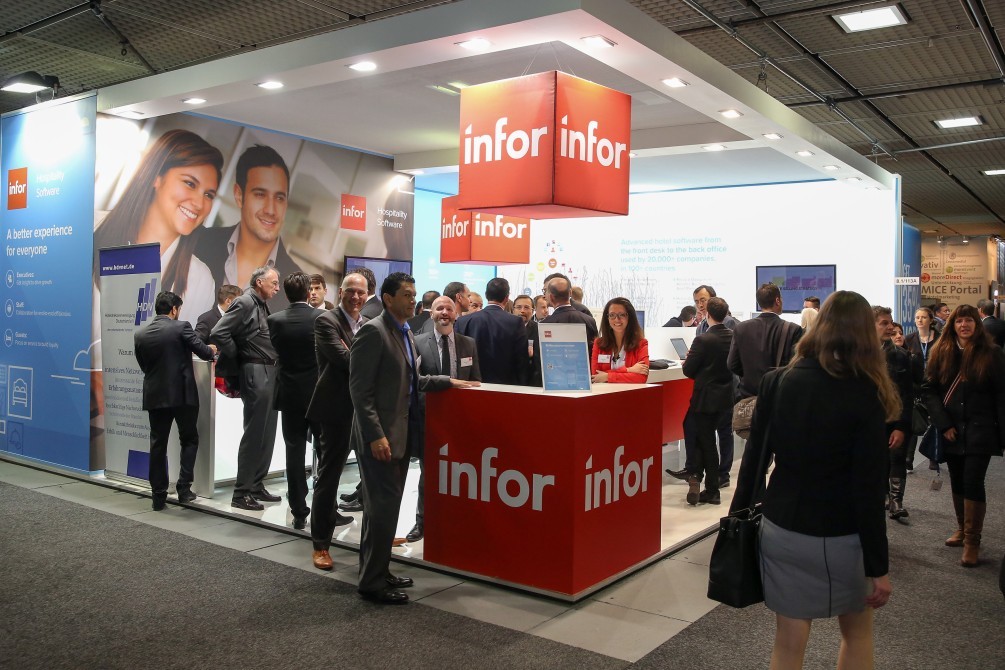 Always greet women first in Germany and last but not least in German business, a person’s word and handshake are considered his or her bond. If a verbal agreement is made in a business meeting, it is generally considered binding. Summarizing the above, it can be said that, business rules in Germany rely on professionalism, good business sense and formality.

There’s an activity or workshop interesting for visitors?

There are actually many workshops for visitors taking place on each day of the ITB Berlin Convention. These convention workshops satisfy ITB visitors’ demand for an intensive, professional exchange with experts in small groups. This is where valuable contacts are established and individual questions and problems are taken up, for example, the “Mekong Tourism Forum: Human Capital Development” by Jens Thraenhart on 8 March 2017, 15.30 a.m., in Hall 4.1, Room Regensburg or the ITB Marketing and Destination Workshops on Thursday, 9 March in Hall 7.3.

What represents ITB Berlín for the annual calendar of the industry?

As a brand ITB Berlin now also has a huge international reputation. Nine years ago Messe Berlin launched ITB Asia, and in no time at all, it established itself as the leading B2B event for the Asian travel market. This year ITB Asia will celebrate its 10th anniversary from 25 to 27 October 2017. 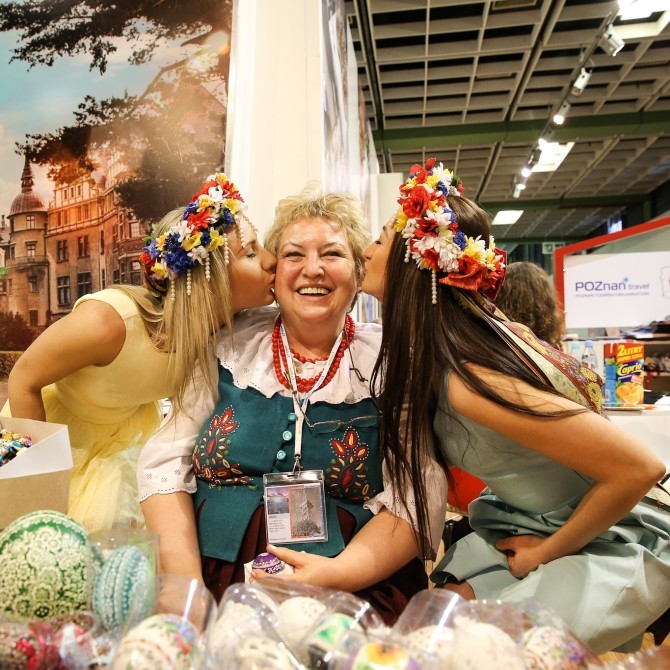 The launch of ITB China in May 2017 will mark the arrival on the Chinese market. Tour operators including Ctrip, Alitrip and Utour will be represented at the Shanghai World Expo Exhibition and Conference Center. ITB Berlin is pleased to confirm the second edition of the co-branded India show, Bharat International Tourism Bazaar. It is the first pure outbound show for the Indian market, to be held in New Delhi from 21 to 23 September 2017. It is an alliance that focusses on the Power of the Indian Traveler, and the show will be organized by Cross Section Media, the country's first mover in B2B travel marts, initiated over twenty years ago.

Some reasons to don’t miss the show...

ITB Berlin will again create the best B2B platform enabling its exhibitors and trade visitors from all over the world to initiate excellent business dealings and make first-class contacts. The show represents the entire value-added chain of the industry. In addition to the wide range on offer, ITB Berlin is also a leader when it comes to innovation and information about happenings in the marketplace. It stages the largest and most important trade convention in Europe for many years now. 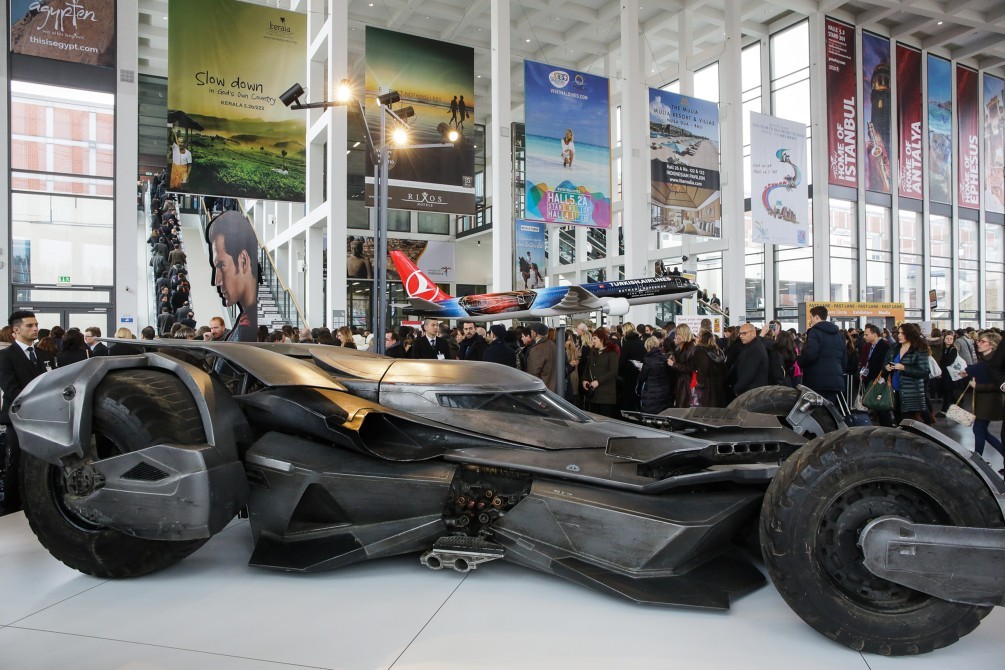 Lastly, can you give us some participation results from the last edition?

In 2016, its 50th edition, ITB Berlin was stronger than ever: some 10,000 exhibiting companies from 187 countries and regions met with 120,000 trade visitors in the 26 exhibition halls, which had been booked up months in advance. 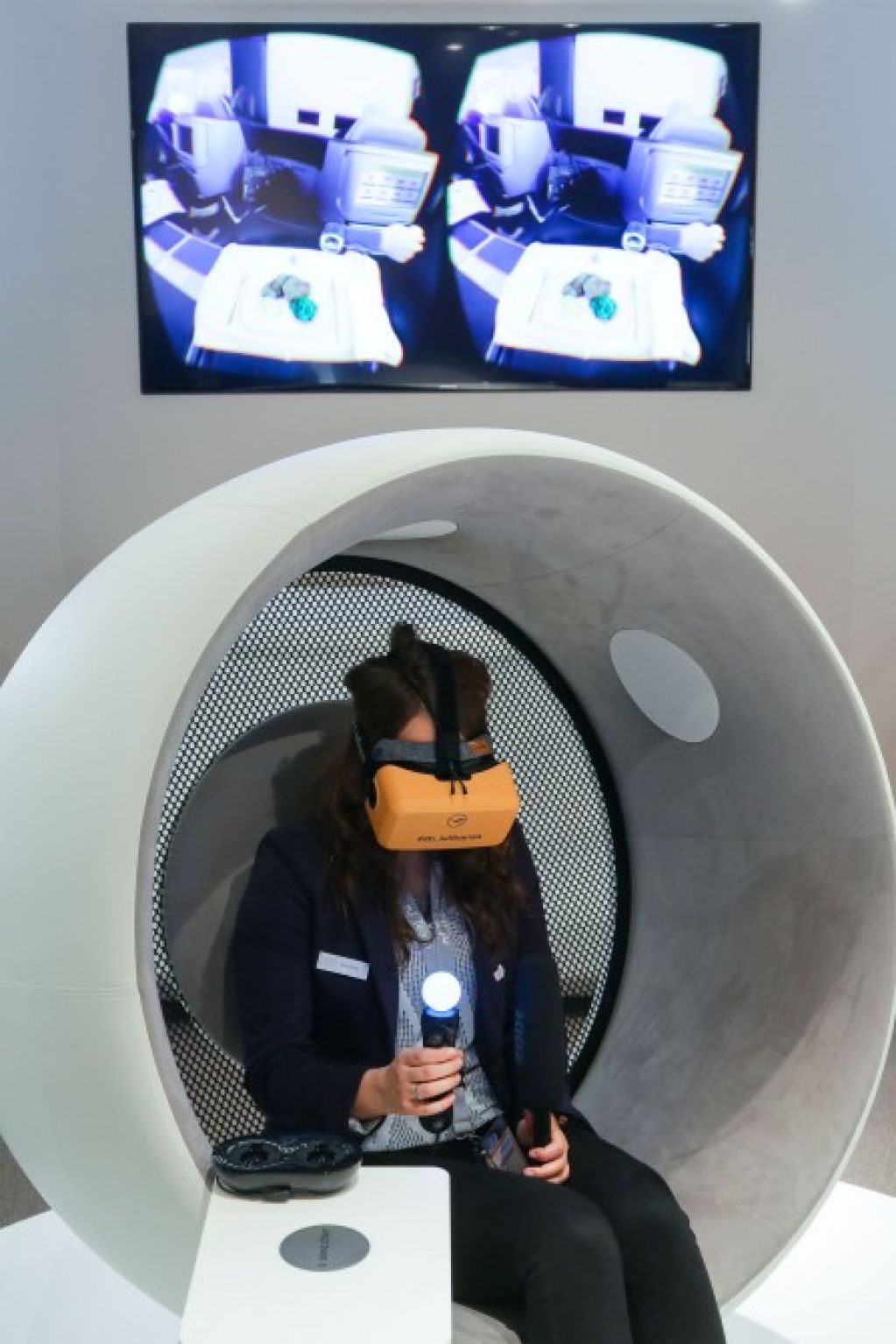 ITB Berlin, where you can find out the latest deals in tourism

ITB Berlin joins together every area of the tourism sector, anywhere from leisure to business travel. Whether you want to go on an adventure or go on a relaxing spa get-away, you can find the best deals and offers here. It is the world's leading trade fair in tourism. Based in Belgium, last minute offers and diverse conferences come together under one roof.

Becoming bigger and bigger every year, it involves the top decision-makers, young professionals and experts in the business all in one. The opportunities are endless for contact-building, carrying out business deals, getting informed of the latest and planning future trips.

Be surprised by the stands at this event, as they fill up the fair ground with personalized products and festive designs. Everything is made to be easy for the customer to get the best travel ideas at the spot. Having your stand here will showcase your brand to the world in the best way possible. 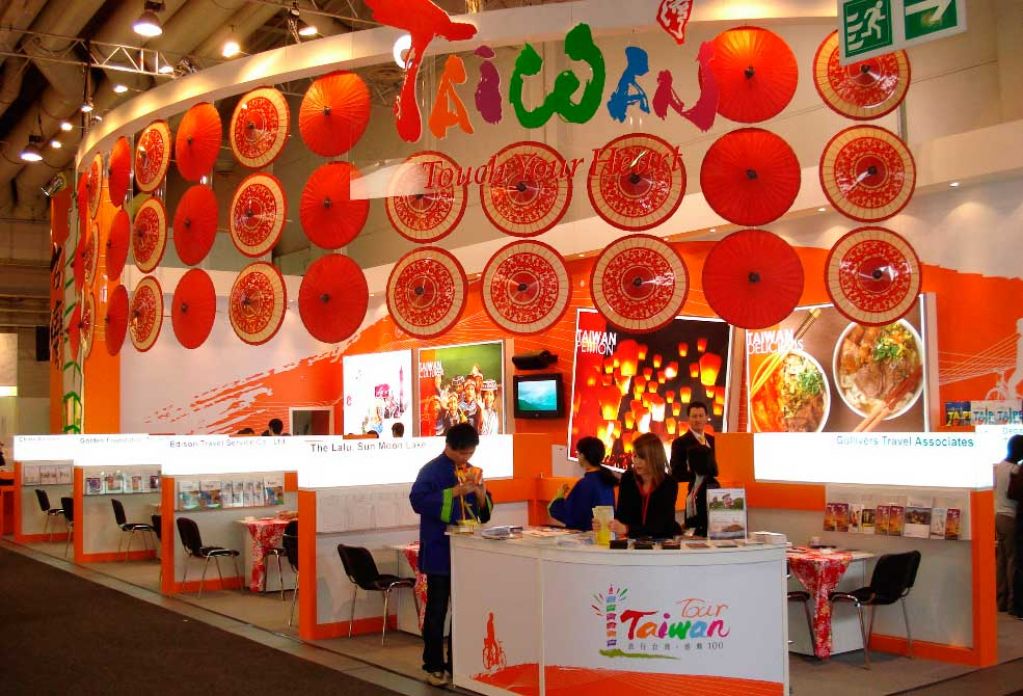 884.404 companies are already part of ntradeshows.com