Automechanika Istanbul is Eurasia’s number one OEM and Aftermarket event. It brings together all relevant professionals from the Automotive Manufacturing, Distribution and Repair sectors in the region and it provides opportunities for Small and Middle Enterprises to step up in the market. 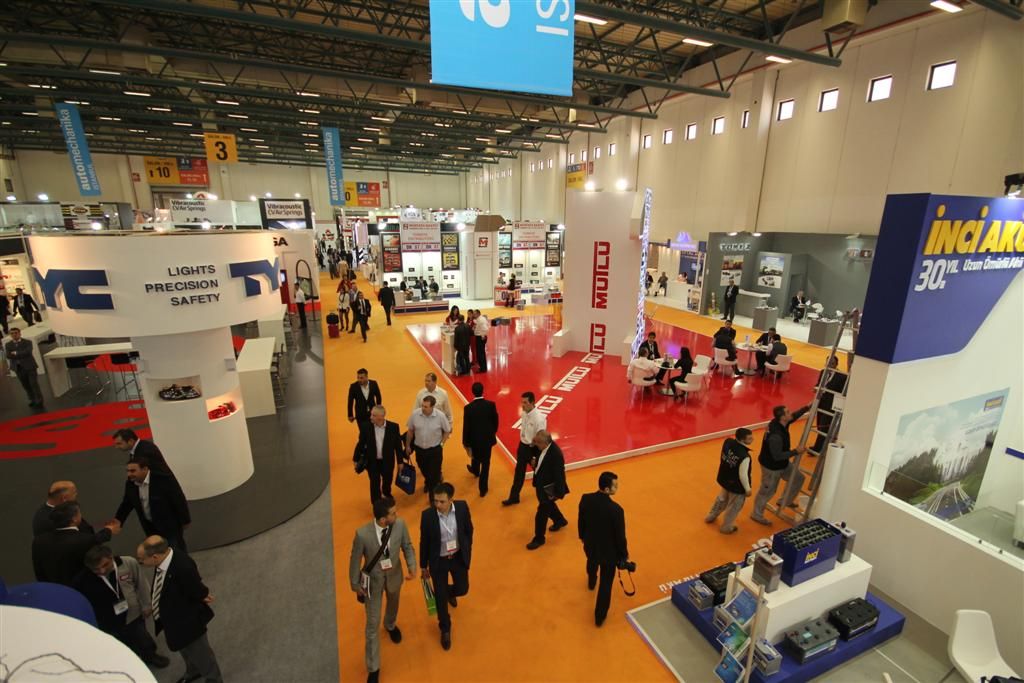 The novelties of the next edition 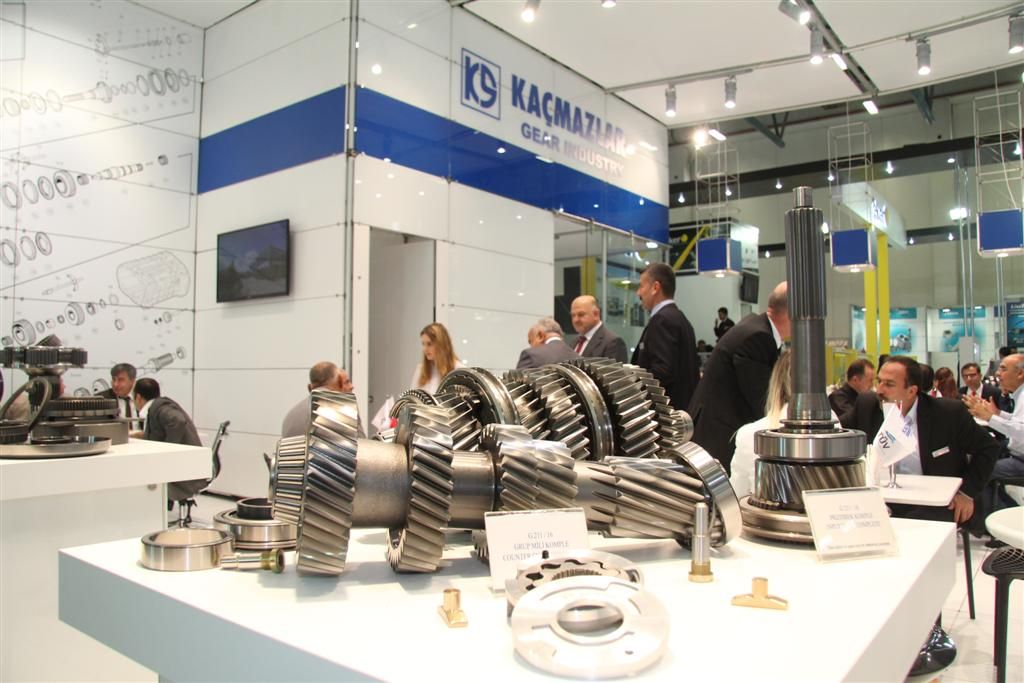 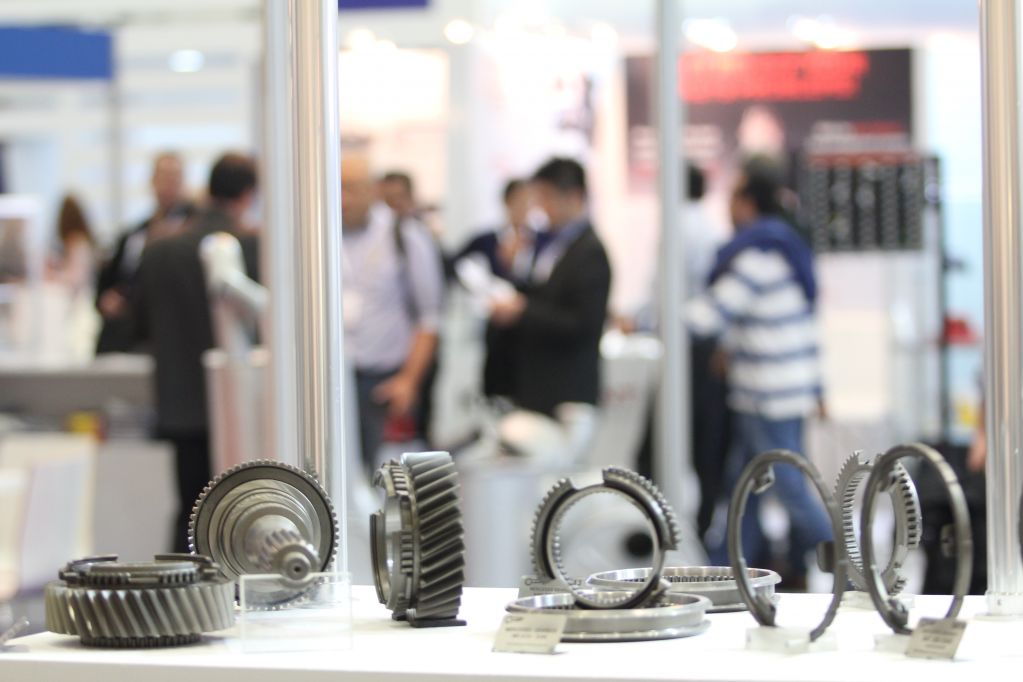 Forecasts for the next edition 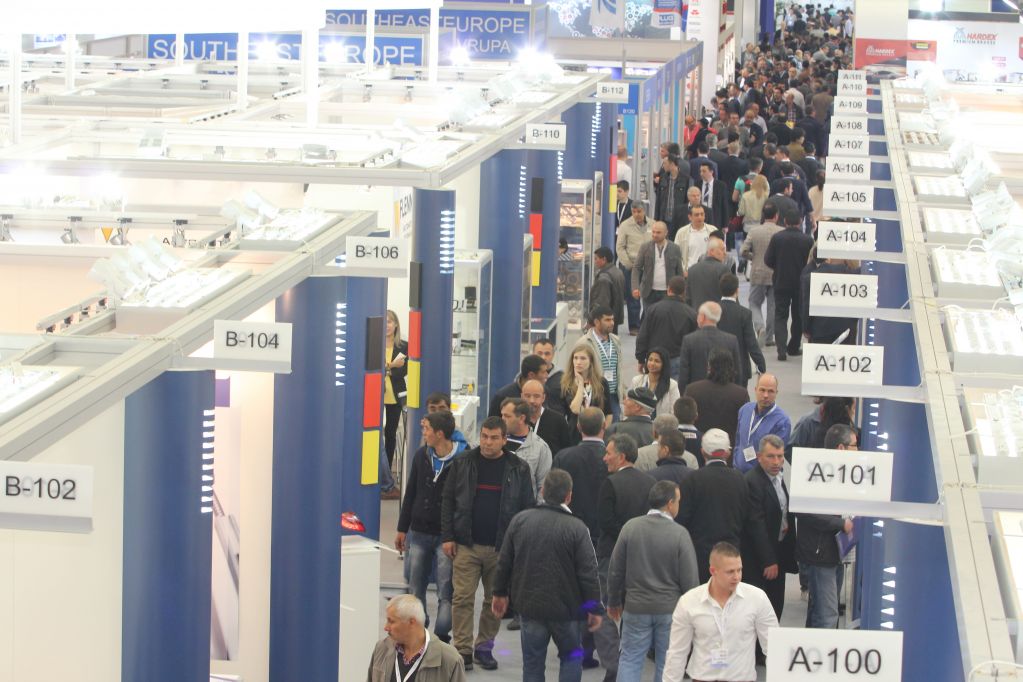 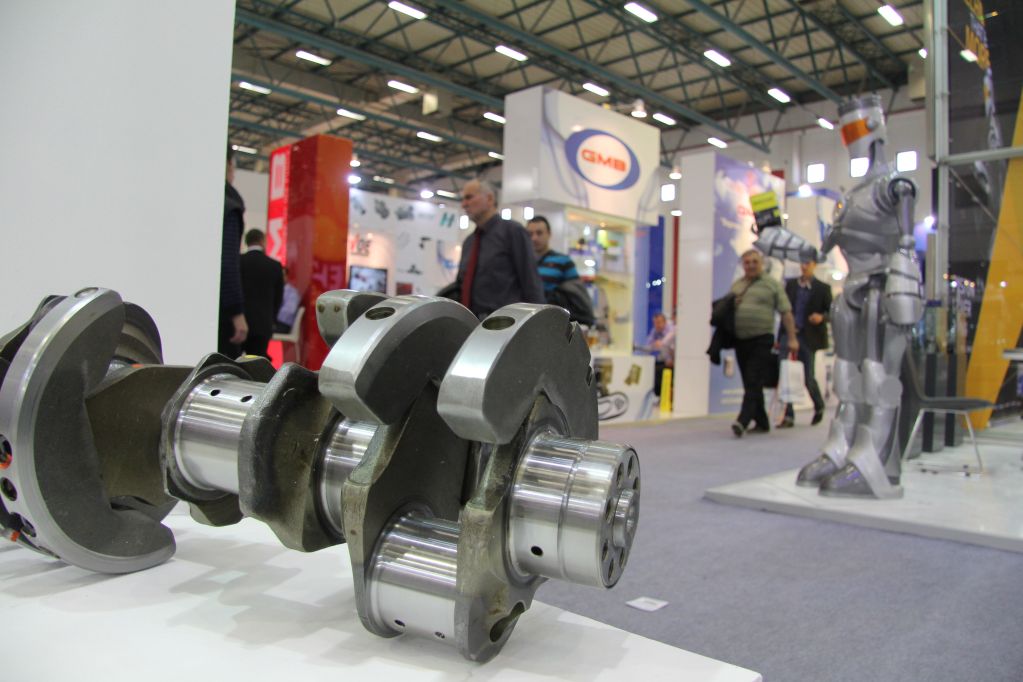 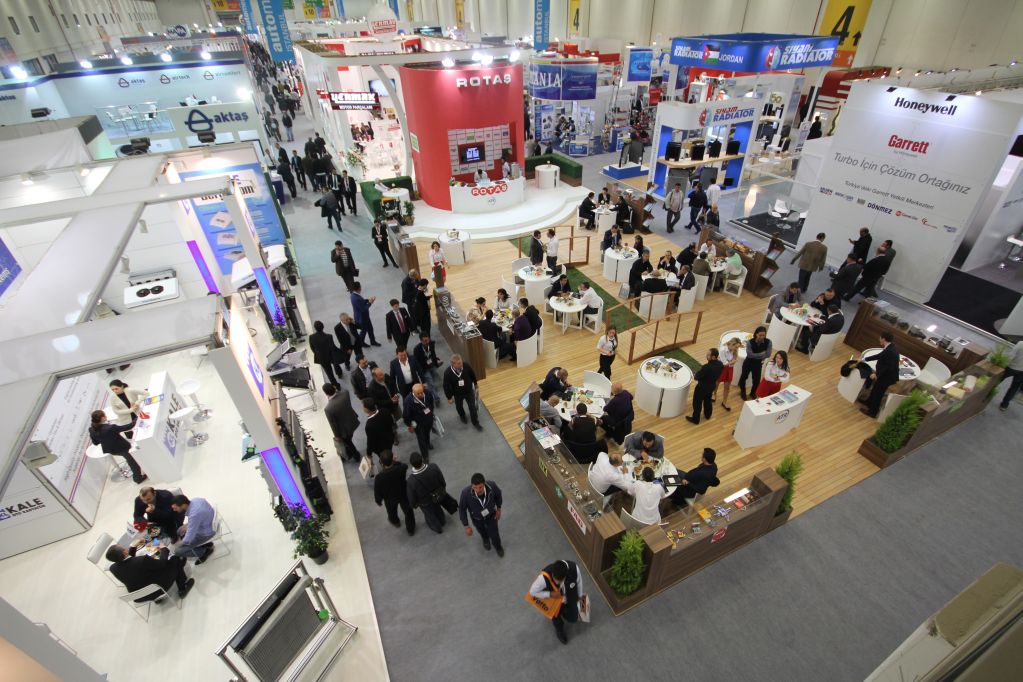 Automechanika Istanbul focuses on bettering your company in the area

Automechanika keeps on having record numbers, edition after edition. Being well-known throughout its various events around the world, we are focusing on Turkey. Record numbers hit at last year's fair, as they were 1,475 exhibitors met up with 44,469 visitors. 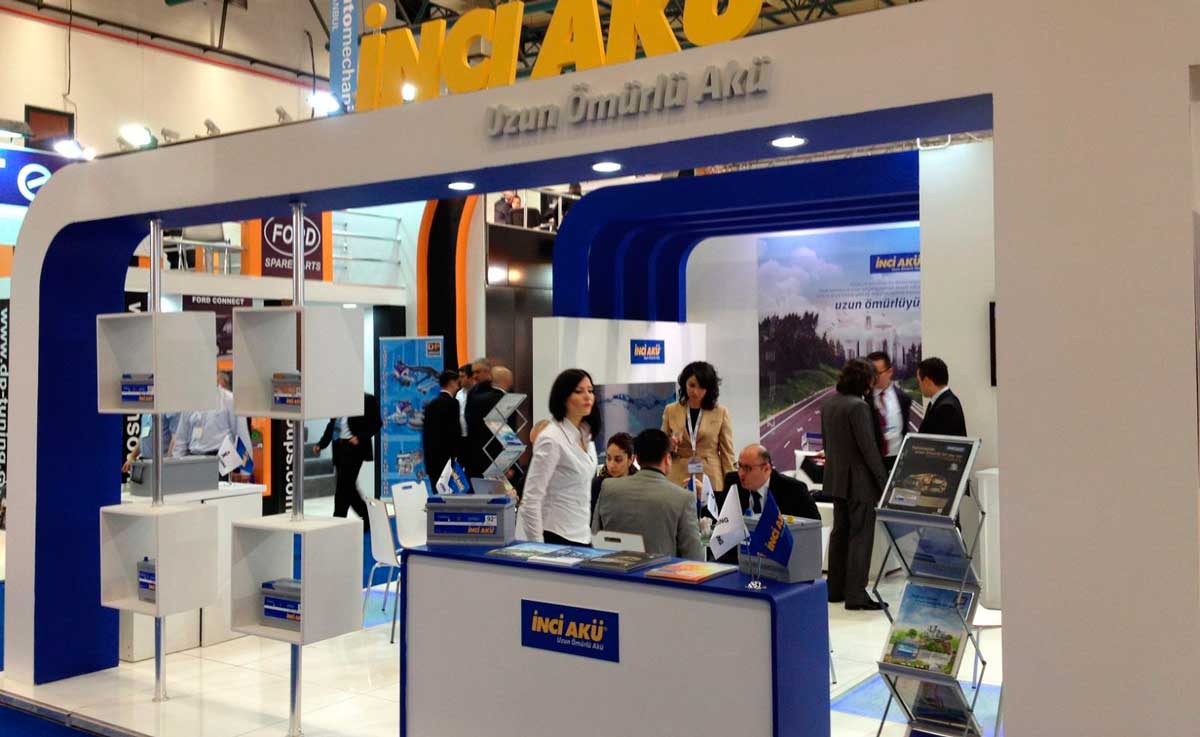 Marketing in the dynamic Turkish automotive market, helping it grow rapidly and expanding it over existing business and connecting it among others around the world, is all part of this trade show's goal. If you wish to expand your own business even further, this is the right place to be. Simply because it is already the main meeting point for major players in the Turkish and European industries together.

Be prepared to enjoy these four full days of Innovation and Business contacts, bring over your own key products and enter smoothly into a trade show that only helps you grow. Once more, proving to provide the equal opportunities for the small and middle enterprises so they can step up their own market game. Remember this trade show is not to be missed.

885.392 companies are already part of ntradeshows.com